A Generational Change to Canada’s Access to Information Law

President of the Treasury Board:

If you’re among those who have been paying attention, you will know that the biggest improvement to Canada’s Access to Information Act in a generation has just received royal assent!

Bill C-58, an Act to amend the Access to Information Act and the Privacy Act and to make consequential amendments to other Acts, is now law. Its passage brings into force the most compelling changes to access to informationin Canada in more than three decades.

I am clear that government information belongs to the people, and should be open by default. That’s why we updated the Access to Information Act to make it easier for citizens to get information, and to publish more information up front than ever before. At the same time, we’re balancing openness with another value I feel strongly about, the protection of important democratic values. We’re safeguarding Canadians’ personal information, as well as important principles, such as cabinet confidence and judicial independence.

Just how transformative this new law really is will only become evident with time.

For the first time, the Information Commissioner now has the power to make binding orders to government institutions, including ordering the release of government records after investigating a complaint. The Commissioner will be publishing her rulings, which will establish a lasting set of precedents.

The new law also makes some of the most requested government information available automatically. We call it proactive publication. This information includes:

There had been no requirement in law for this information to be automatically made public before. In fact, there had been some resistance in some quarters to even voluntary disclosure. These new requirements will apply to about 260 institutions, including departments, agencies and Crown corporations, the Prime Minister’s Office, ministers’ offices, senators, members of Parliament, and administrative institutions that support Parliament and the courts. Among other things, it will foster greater transparency and accountability in the use of public funds.

The new Access to Information law also requires parliamentary reviews of the system every five years, with the first review to get underway within the next year. This means the legislation will never again become so outdated.

In addition, we’re improving our digital tools. In fall 2018, for example, we launched the ATIP Online Request Service, which provides an easy way to make access and personal information requests to over 140 institutions. We’re adding more institutions all the time. This service can help you find summaries of previous requests, and help you figure out which institution may hold the information you’re seeking—researchers have told me they find it very useful. And when you make an access to information request, the only fee you will pay is the $5 application fee.

Countries throughout the free world are grappling with how to ensure their citizens have trustworthy, verifiable information about the workings of government, and how to increase civic engagement and citizens’ confidence in their public institutions.

Canada’s Access to Information Act is helping us do that. It just got better and will continue improving through regular, legislated reviews. It’s a generational change worth celebrating. 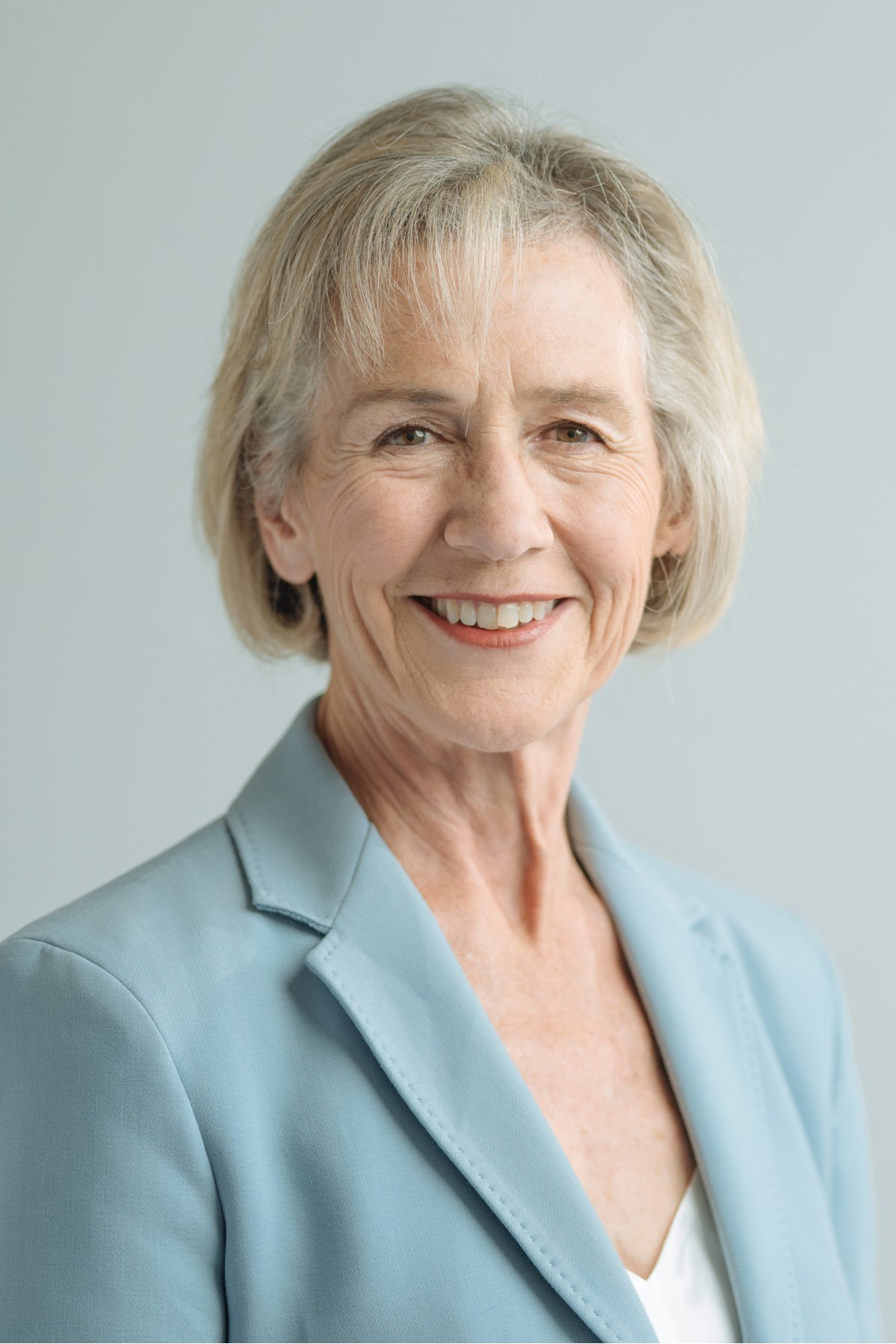 I am often asked why Canada has a Minister of Digital Government and what that means. My job is to integrate policy and innovative service delivery with IT management, as we work to digitalize and transform our services to Canadians. My role reflects the importance of doing a better job of serving Canadians.

Mentorship Plus is taking flight
END_OF_DOCUMENT_TOKEN_TO_BE_REPLACED