Thanks for your thoughts on the next-gen pay system

In my last blog in August, “Next Generation HR and Pay, and how we’re going to do things differently”, I invited people to submit their thoughts on what a next-generation pay system should be capable of, and how it should work.

Since then, the next-gen team has received some great suggestions from current and former public servants with direct experience in the complexities of pay policy, including a retiree and former pay-policy trainer.

I want to thank everyone who provided their thoughts and opinions. Your experience and advice are valuable, and I’m very thankful for the good, constructive feedback. I’ve read every one of your e-mails. For me, it’s part of putting people’s needs and experiences at the centre of the initiative, and involving them at all stages of system design and delivery.

One person thought we should keep in mind the lessons learned from the Australian experience, when they tried and failed to implement a pay system like Phoenix, and should work closely with them to see how they were able to fix their pay issues.

There was also a suggestion that we fix Phoenix rather than ripping it out and implementing a new solution, because it’s already integrated in our systems — and creating a new solution would “be more expensive and more of a mess.”

Another person was “overjoyed to hear about the open and transparent approach to design and the call-out for feedback from any interested party,” saying it’s “a refreshing take on problem-solving that challenges existing cultures and can only lead to important shifts in government technology.”

I’m excited and encouraged that people are not only contributing their ideas, they’re also asking whether they can help with designing and developing the system. They see this initiative as a new way of working as a government, and they want to be part of it.

And they’re right! This is about being involved in a more nimble form of government. It’s about working in a culture of openness, innovation and agility — one that gives us more freedom to experiment with technology, and breaks down the old risk-averse bureaucratic culture.

So developing the new pay system is about more than just bits and bytes; it’s an exciting culture shift and new way of working that employees fully support.

Please keep the comments coming! There are a lot of smart people out there, and we look forward to hearing from all of you. 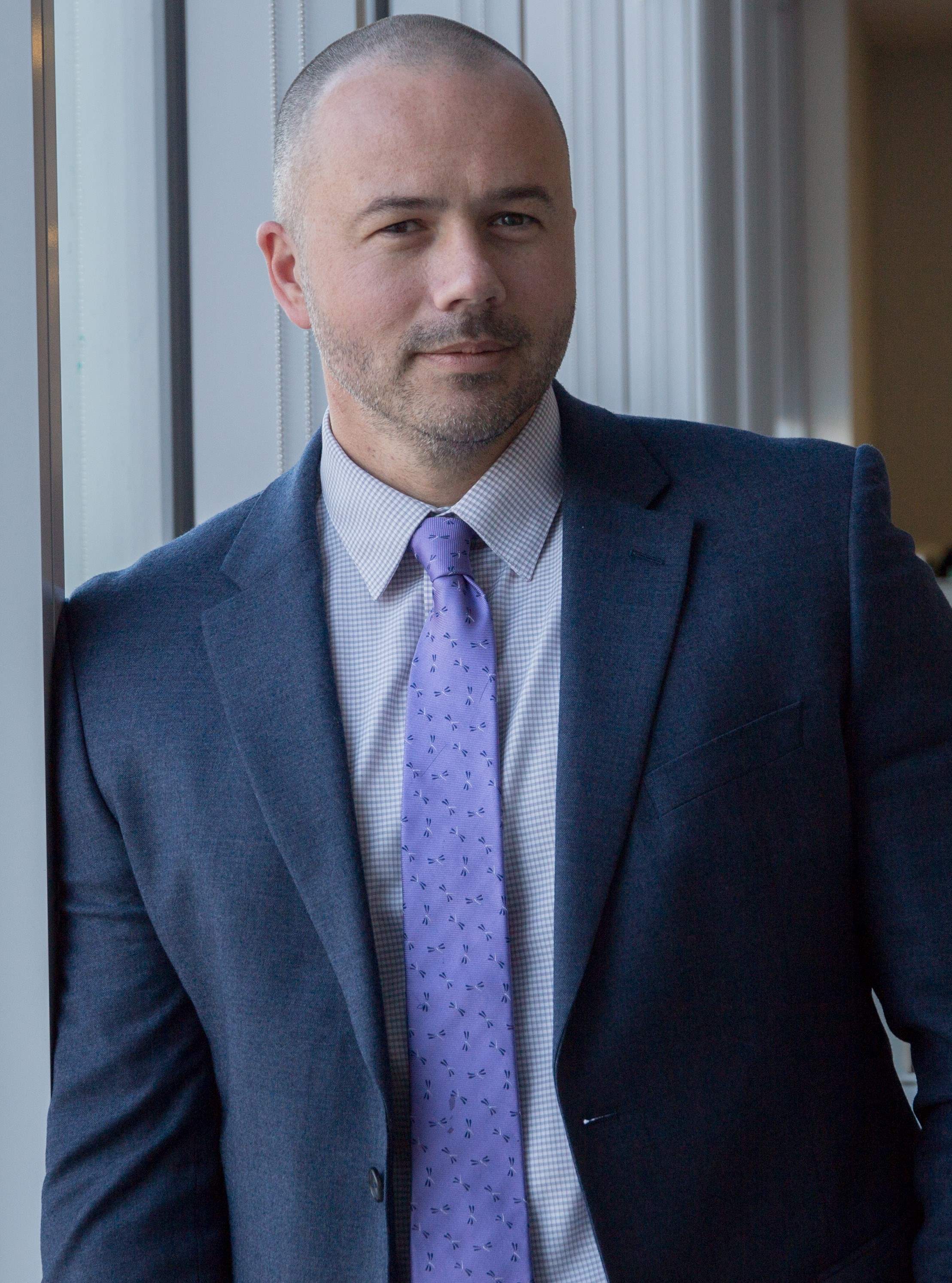 Failures with large systems design and development abound. Think about the Obama care healthcare.gov. They failed catastrophically, got back on their feet and fixed it. UK had its failures too, so did Australia, etc... All of them adopted an open, agile, iterative, teams of experts, open source, AI, cloud-based, new staffing regime, etc,... And they fixed or are fixing the issues.

New Pay System should be developed as Open Source Software

Has developing the next pay system as open source software been considered? That's really the best way to ensure tax payers money is well spent ; any stakeholder will be able to help improve the system, including outside consultants, internal experts, universities, etc. Thanks -- Alex

I agree with A Leroux's comments. In addition, the new pay system needs to be periodically updated. A common expectation of big systems like the current leave system (MyGCHR), the HRG travel system, Phoenix, SSC GCDocs, or other major systems, is that they have notoriously terrible user interfaces and online help, that never seem to improve. Compare that with the open source systems in the GoC, that are regularly updated, and have refreshingly clear user interfaces. With open source, the code can and does evolve. Let users have a mechanism (feature voting?) to address and fix problems. Compare this to GCHR where even the simplest tool tips for what key leave fields mean appears to be beyond reach.

Thoughts n the next pay system

First and foremost, listen to those that process pay. When Phoenix was being developed I worked with PWGSC for six months under KPMG guidance. When a process came up and they did not like the process, they ignored my comments / caution / risks. They simply stared they would get the rules changed. This type of thinking is why they current version of Phoenix is failing. If those that knew pay were fully consulted and listened to, the outcome might have been different.

Good day, In reading the evaluation criteria for Gate 2, I see that the HCM Business Reference Model's DA3.2 and DA3.3 are coloured in Blue, which means that bidders will not be penalized for not supporting this sub-function and related capabilities. Currently, many, many departments are acquiring, upgrading and some are defining their needs for learning management. The School is in full transition (I am guessing 3-5 years) in the area of learning management (the current solution is not WCAG 2.x compliant) and as far as I know is not planning to become the Public Service LMS solution provider. This brings me to think that each department that need an LMS solution will still be in a situation of acquiring their own and maintaining it. I think that a centralized solution, with one source for employee training, wherever they are, wherever they move to is ideal. What are the NextGen HR & Pay vision for learning management? Should departments continue their efforts in acquiring or upgrading LMS solutions? Thank you, Guy

Mentorship Plus is taking flight
END_OF_DOCUMENT_TOKEN_TO_BE_REPLACED